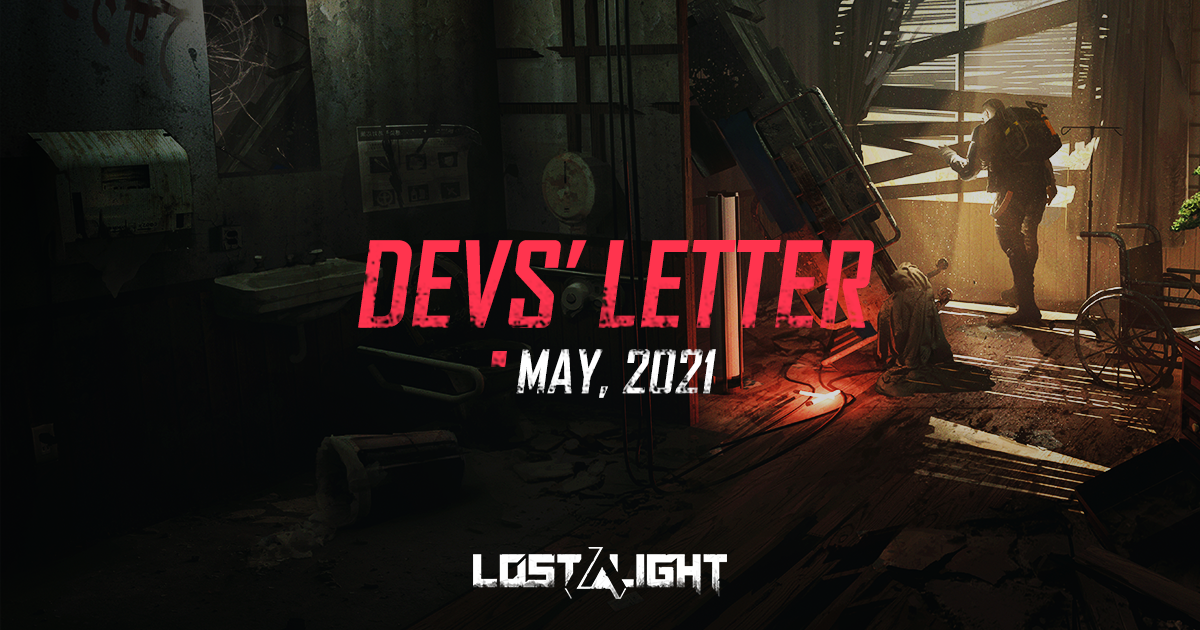 Since the Soft Launch in Australia and New Zealand on April 28, 2021, we are happy to see that many players show their passion and support for our game. We also received lots of valuable feedback and suggestions. So here, we would like to answer some of the most frequently asked questions.

Our current solution is to provide different setting options for various graphic quality and frame rates. Players can choose the setting that fits their device best within the provided setting ranges or use the automatically generated settings based on their devices. Indeed, we have received feedback about the limited performance of Lost Light on some devices. We have been trying to optimize the game performance while keep it running smoothly. Some of the adaptions work towards more devices have been completed and will be released in recent updates.

Q2: Will you wipe the test user data? Will it be done regularly? Will there be any compensation for that?

Yes, we do have a plan to wipe the user data of this Soft Launch, but the range, schedule, and compensation of the data wipe are still under discussion. We will inform players of the detailed plan in the form of in-game email and SNS posts ASAP once it is decided.

Q3: Would you adjust the strength and number of bots? They are too strong now. We often get killed by them rather than by other players.

We have paid massive attention to the strength and number of bots recently. As a result, we will update some corresponding adjustments very soon.

Q4: Will there be more options for customization UI?

We have provided customization options for the in-battle UI. As for the off-battle interface, we haven't had a clear plan yet. However, you are always welcome to send us feedback and suggestions on it, especially the designs you consider inconvenient or improper.

Q5: Will you adjust some initial drop-in points so that players can be safer at the beginning of combat?

We have received some feedback about this problem. There are some unsafe initial drop-in points in some maps, especially the small maps like the BAF factory. We may adjust the locations of these drop-in points in later updates.

Last month, we mainly focused on optimizing the fundamental game functions and fixing bugs, especially the bugs that have been reported multiple times. Subsequently, we will gradually release new game content.

At the current stage, based on players' suggestions, we added a "Prone" button so that players can quickly enter the prone shooting position to make their location more concealed. Secondly, we optimized some common actions like reloading, executing, crate opening, aiming with a scope, etc. As for the off-battle functions, we have done lots of optimizations for them as well. For example, we added a manufacturing formula for item -folding scalpel (black), which was hard to obtain; we adjusted the chance of some resources appearing in the Secret Goods; we also changed some UI designs to make them more convenient. We will implement all the adjustments mentioned above in the update next week. Please follow the subsequent update announcement for more details.

At the end of the talk, we want to thank you again for reading this diary and supporting Lost Light. Our goal is to create a mobile game that can provide a “Realistic war experience”. We cannot achieve this goal without support, feedback, and suggestions from all the players around the world. We have been listening to the voices of players and learn a lot. So, if you get any suggestions, please don't hesitate to contact us and share your ideas!